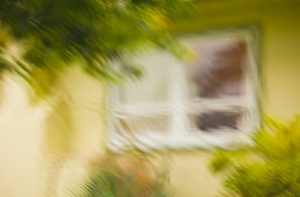 I know I’m late to the party, but hours before Inception would win 4 Academy Awards, I had the opportunity to finally plug my brain into the fantastical journey of dreams within a dream.

Without going into too much detail and review, Christopher Nolan’s world of visionary bliss was awesome!

Now, in light of my recent rare cinematic experience, I spent the rest of Oscar Sunday thinking about my top 25 films of all time. And, in NO particular order with room for edit, here is my list of favorite movies.

How about you? What are your top films?